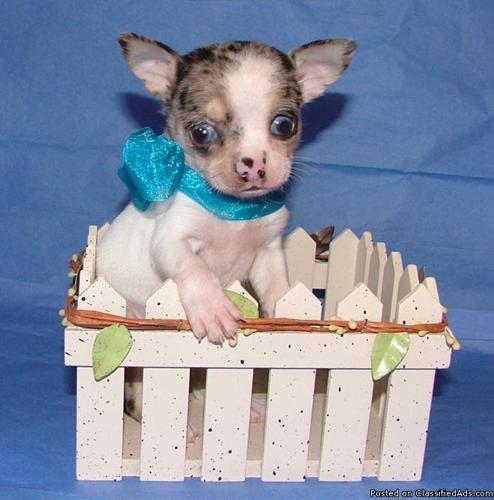 Beautiful White and merle Chihuahua puppy with rare blue eyes. We named him Oreo because he looks like he has a cream center. He weighs only 1 pound at 6 weeks old. He is being raised in our home with kids. He's working on his potty training. He needs to go to a home where he can be spoiled like he's used to.
Oreo has already had his first puppy shot and is working on his potty training. He gets held and played with every day. He's well socialized and so, so adorable.
Call or text Kelly at 909-996-
email chihuahua@kellyswift.com

Click here to search for more - Animals in Corona, Arizona 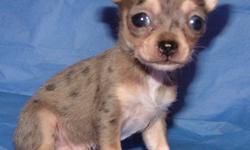 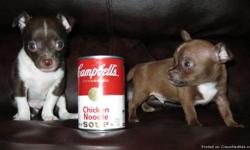 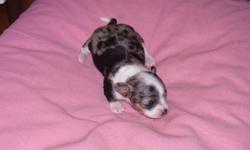 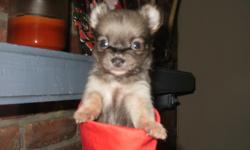 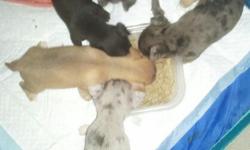 Classifieds in: Honolulu
Category: Animals
Copyright © 2022 your-city-ads.com, All Rights Reserved. Designated trademarks and brands are the property of their respective owners.
Home | Ads | About | Place an ad | Sitemap 2 | Popular searches 2 3 4 5 6 7 8